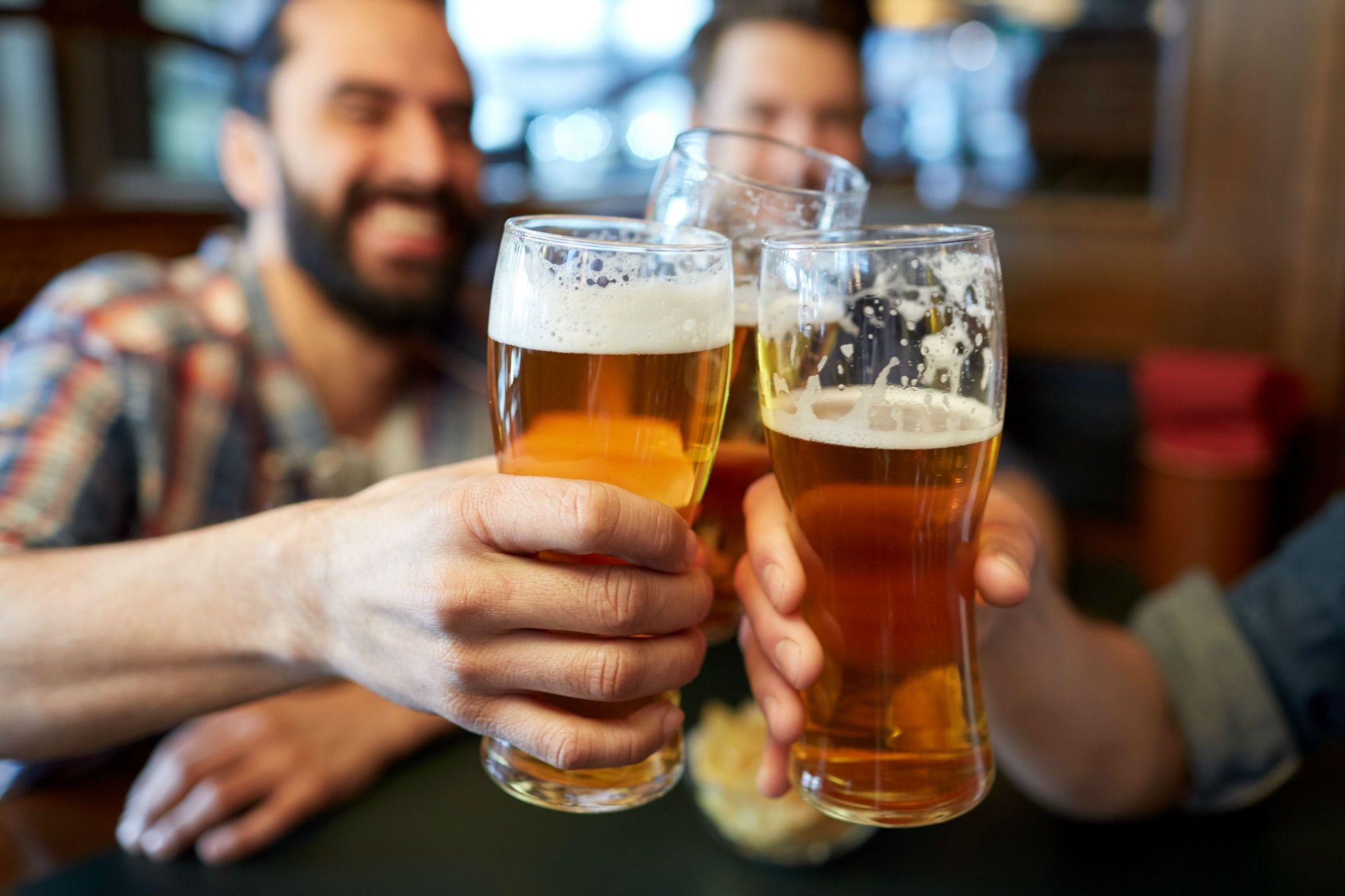 Drinking beer is a pleasure for most people but few are aware that it is actually good for their body to do it too. Read on and learn all the benefits that pint is giving your body. 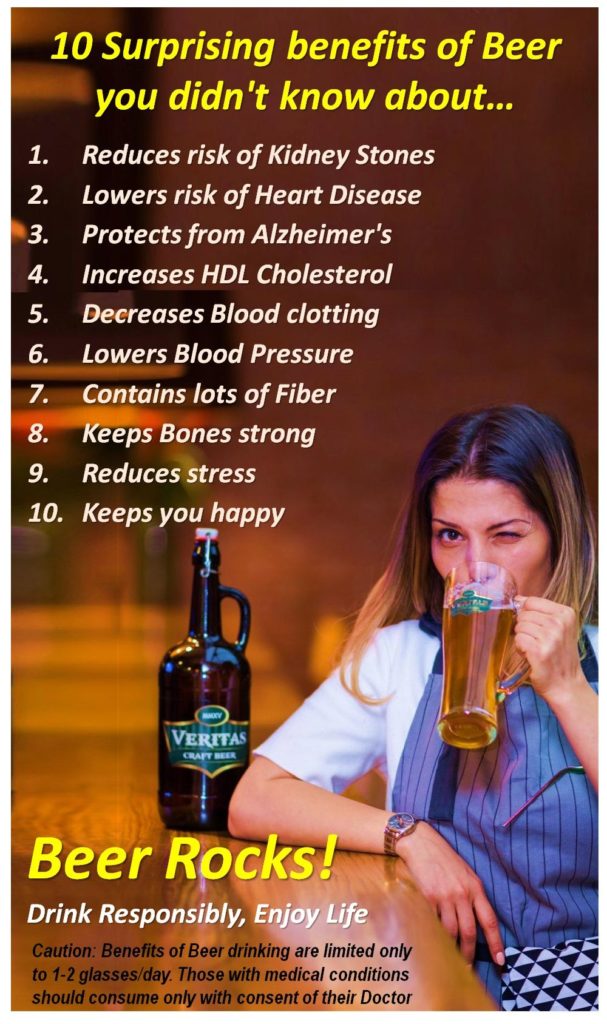 Reducing The Risk Of Kidney Stones

After a study conducted by Dr. Tero Hirvonen at the prestigious National Public Health Institute of Helsinki on 27,000 middle-aged men, the team concluded that alcohol and water found in beer dilute urine reducing the risk of stone formation.

Academics from the prestigious Tufts University found that two glasses of beer a day could reduce the risk of getting bones fractured significantly but more than two glasses could actually augment it. The key is the high levels of silicon found in beer.

Twenty five percent reduction of the risk of getting diabetes type 2 was the result of the research conducted by Harvard researchers on 38,000 middle-aged men. Also, the soluble fiber found on beer can help control sugar on your blood.

Western Ontario University research indicates that the antioxidants that are particularly present in ales, protect your body from mitochondrial damage. According to these doctors, taking one drink a day will keep cataracts away.

Can Be A Cure For Insomnia

Ales, stouts and lagers have been found responsible of stimulating the body´s production of dopamine, AKA, the sleeping compound. These benefits can be achieved with only a tablespoon of beer and researchers from Indiana University alerted consumers of the negative effects of over-consumption.

Lowers The Risk Of A Heart Attack

Especially dark ales and stouts have been found to reduce heart attacks. A study conducted by Dr. Joe Vinson found that these beers cut the risk of atherosclerosis by half hence reducing the risk of a heart attack.

Reduces The Risk Of Alzheimer´S Disease

Alzheimer´s disease is a devastating, progressive disease that can be hell for most people. After several studies, including one on over 365,000 people, results show that moderate drinking can reduce the risks of Alzheimer´s. One of the strongest theories of why is that silicon could protect the brain from the damaging effects of aluminum; a possible cause for Alzheimer´s.

With all these benefits and the marvelous taste of a cold beer on a hot day or a thick stout in a cold one, it makes no sense not to go for at least one.

This is the combination of two opposite things – on one hand you will find it a solely beer fan blog while on the other hand you are going to find the ways through which you can allow yourself to be healthy and active both side by side. The interesting thing here is the merging of two opposite things but these both form a large part of our daily lives so provision of both the facts makes it quite unique. 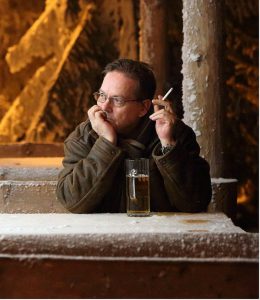 This is the combination of two opposite things – on one hand you will find it a solely beer fan blog while on the other hand you are going to find the ways through which you can allow yourself to be healthy and active both side by side.

Treat of The Month – MyFamilyPies

This is the super crazy series called My Family Pies. It stands for fantasy situations under one roof – both parents and step siblings. Young folks are feeling urge of having sex and they try hard to find a quiet spot to play. With parents around it might not be so easy as it sounds… See the situations!